Hearing and Vision Loss After Vaccination

HomeMMRHearing and Vision Loss After Vaccination 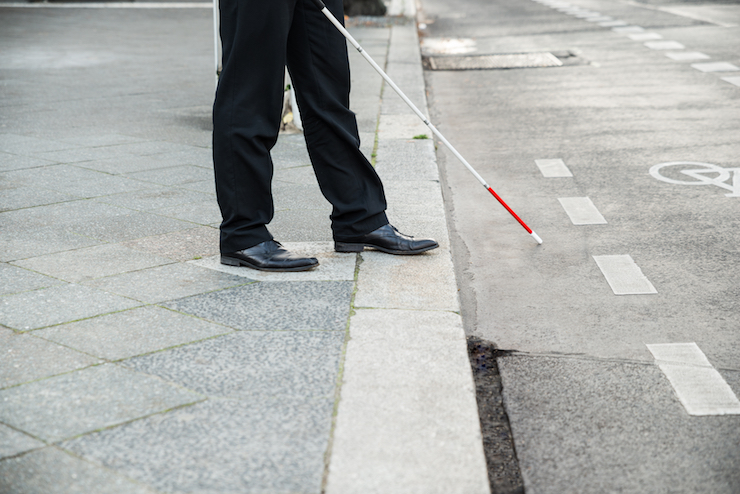 Posted 16th October 2017 in MMR 2554 0 0
The courts have ordered the regional government in Valencia to make the compensation payment after the child suffered 33% hearing loss.

A six year old child who lost 33% of his hearing after being vaccinated has been given compensation of 35,000 € in Valencia.

It happened after the child was administered the triple MMR vaccine in November 2002, and a year later the boy’s mother made a claim asking for compensation. There was no initial reply and she made a second request in September 2004, and now the courts have ordered the Regional Generalitat Government to make the compensation payment.

VAN UK’S Comment: This is another example of how authorities are very keen to vaccinate your child, yet if something goes wrong, they ignore you. It is disgraceful that this mother had to register her son’s disability twice.