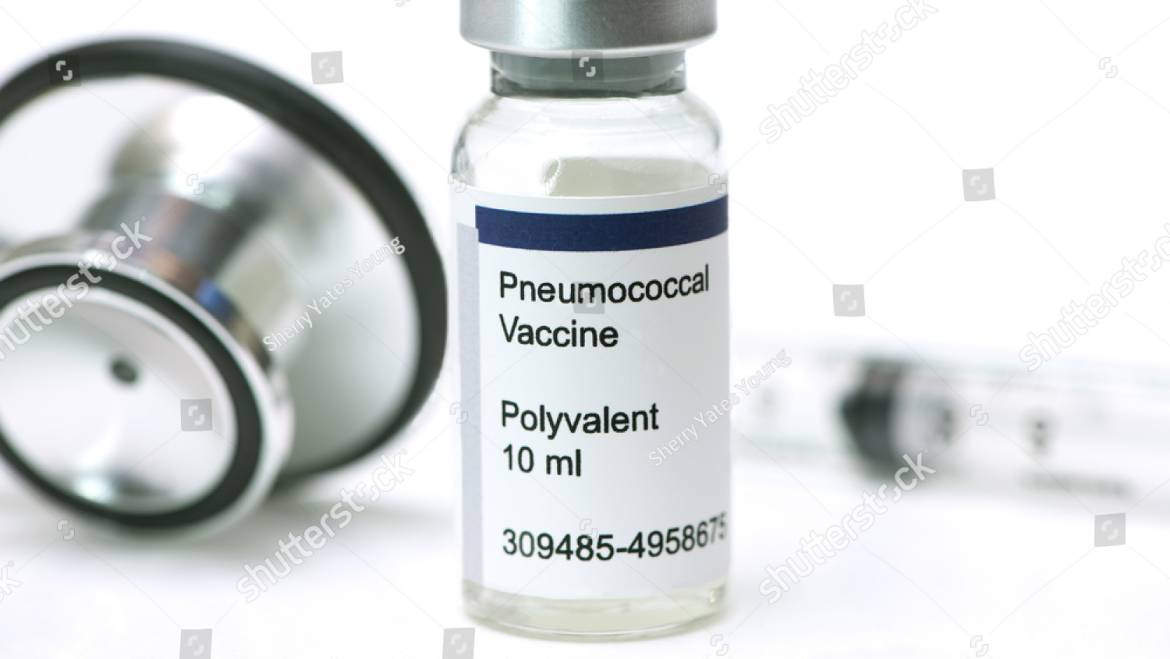 Pilot comparative study on the health of vaccinated and unvaccinated 6- to 12-year-old U.S. children

Prevnar Vaccine Does Not Prevent Ear Infections As Some Medics Claim

Pneumococcal conjugate vaccine prevents recurrent acute otitis media (AOM) in infants immunised at 2, 4, 6, and 12—15 months of age. We aimed to find out whether this vaccine also prevents AOM in older children who have had previous episodes of AOM.

Findings
We noted no reduction of AOM episodes in the pneumococcal vaccine group compared with controls (intention-to-treat analysis: rate ratio 1·25, 95% CI 0·99—1·57). Although nasopharyngeal carriage of pneumococci of serotypes included in the conjugate-vaccine was greatly reduced after pneumococcal vaccinations, immediate and complete replacement by non-vaccine pneumococcal serotypes took place.

These data do not lend support to the use of pneumococcal conjugate vaccine to prevent otitis media in previously unvaccinated toddlers and children with a history of recurrent AOM.

VAN UK’S Comment: I think ear infections are largely an illness of the vaccinated and bottle fed. My eldest daughter was bottle fed after an episiotomy that went wrong and debilitated me so much I couldn’t care for her. She had 2 ear infections.

My other 4 children who are unvaccinated but all had breast milk have not had one ear infection between them in 11 years since I gave birth to my second child. I don’t believe this is a coincidence.

Shot May Be Boosting Superbugs

A vaccine that has dramatically curbed pneumonia and other serious illnesses in children is having an unfortunate effect: promoting new superbugs that cause ear infections.

On Monday, doctors reported discovering the first such germ that is resistant to all drugs approved to treat childhood ear infections. Nine toddlers in Rochester, N.Y., have had the germ and researchers say it may be turning up elsewhere, too.

It is a strain of strep bacteria not included in pneumococcal vaccine, Wyeth’s Prevnar, which came on the market in 2000. It is recommended for children under age 2.

Doctors say parents should continue to have their toddlers get the shots because the vaccine prevents serious illness and even saves lives. But the new resistant strep is a worry.

“The best way to prevent these resistant infections from spreading is to be careful about how we use antibiotics,” said Dr. Cynthia Whitney, chief of respiratory diseases at the federal Centers for Disease Control and Prevention.

Avoiding antibiotics when they are not needed is the best way to ensure they will work when they are, she said.

Flourishing strains
Prevnar prevents seven strains responsible for most cases of pneumonia, meningitis and deadly bloodstream infections. But dozens more strep strains exist, and some have flourished and become impervious to antibiotics since the vaccine combats the more common strains.

If the new strains continue to spread, “it tells us the vaccine is becoming less effective” and needs to be revised, said Dr. Dennis Maki, infectious diseases chief at the University of Wisconsin-Madison Hospitals and Clinics.

Wyeth anticipated this and is testing a second-generation vaccine. But it is at least two years from reaching the market, and the new strains could become a public health problem in the meantime if they spread hard-to-treat infections through day-care centers and schools.

“I don’t think the new strains are moving fast enough to call it a race, but the fact is that certain strains are increasing,” said Peter Paradiso, a scientist at Wyeth Vaccines, the Collegeville, Pa., division that makes Prevnar.

US Police Officer Fired for Defending People Against Coronavirus Restrictions

Coronavirus vaccinations could ‘enhance the negative effect of the infection’