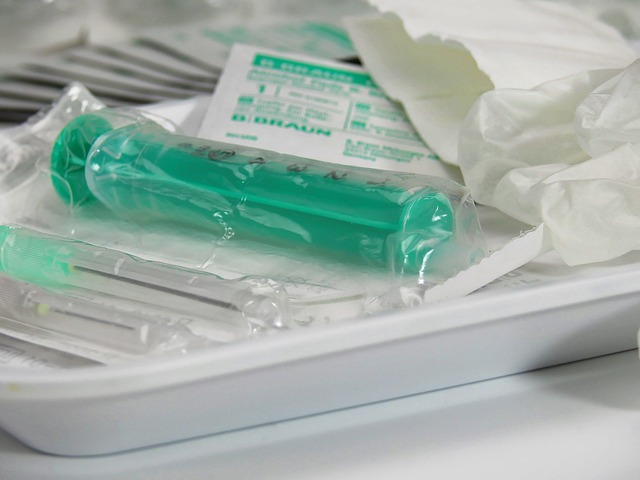 The safety and efficacy of Infanrix hexa in children over 36 months of age have not been established.  No data are available.

Hypersensitivity to the active substances or to any of the excipients listed in section 6.1, or formaldehyde, neomycin and polymyxin.

Infanrix hexa is contraindicated if the infant or toddlers has experienced an encephalopathy of unknown aetiology, occurring within 7 days following previous vaccination with pertussis containing vaccine. In these circumstances pertussis vaccination should be discontinued and the vaccination course should be continued with diphtheria-tetanus, hepatitis B, polio and Hib vaccines.

As with other vaccines, administration of Infanrix hexa should be postponed in subjects suffering from acute severe febrile illness.

These Used to Be Contraindications Rather Than Warnings:

If any of the following events are known to have occurred in temporal relation to receipt of pertussiscontaining vaccine, the decision to give further doses of pertussis-containing vaccines should be carefully considered:  Temperature of ≥ 40.0°C within 48 hours, not due to another identifiable cause;  Collapse or shock-like state (hypotonic-hyporesponsive episode) within 48 hours of vaccination;  Persistent, inconsolable crying lasting ≥ 3 hours, occurring within 48 hours of vaccination;  Convulsions with or without fever, occurring within 3 days of vaccination. There may be circumstances, such as a high incidence of pertussis, when the potential benefits outweigh possible risks.

As with all injectable vaccines, appropriate medical treatment and supervision should always be readily available in case of a rare anaphylactic event following the administration of the vaccine.

As for any vaccination, the risk-benefit of immunising with Infanrix hexa or deferring this vaccination should be weighed carefully in an infant or in a child suffering from a new onset or progression of a severe neurological disorder. Infanrix hexa should be administered with caution to subjects with thrombocytopenia or a bleeding disorder since bleeding may occur following an intramuscular administration to these subjects.

Vaccinees with a history of febrile convulsions should be closely followed up as such adverse events may occur within 2 to 3 days post vaccination.

The physician should be aware that the rate of febrile reactions is higher when Infanrix hexa is coadministered with a pneumococcal conjugate vaccine (PCV7, PCV10, PCV13), or with a measlesmumps-rubella-varicella (MMRV) vaccine, compared to that occurring following the administration of Infanrix hexa alone. These reactions were mostly moderate (less than or equal to 39°C) and transient (see sections 4.5 and 4.8).

Increased reporting rates of convulsions (with or without fever) and hypotonic hyporesponsive episode (HHE) were observed with concomitant administration of Infanrix hexa and Prevenar 13 (see section 4.8).

Lower Immune Response and Risk of Apnea in Premature Babies

Clinical data indicate that Infanrix hexa can be given to preterm infants, however, as expected in this population, a lower immune response has been observed for some antigens (see section 4.8 and section 5.1).

The potential risk of apnoea and the need for respiratory monitoring for 48-72h should be considered when administering the primary immunisation series to very preterm infants (born ≤ 28 weeks of gestation) and particularly for those with a previous history of respiratory immaturity.

As with other vaccines it may be expected that in patients receiving immunosuppressive therapy, an adequate response may not be achieved.

As Infanrix hexa is not intended for use in adults, adequate human data on use during pregnancy or lactation and adequate animal reproduction studies are not available.

Experience with hepatitis B vaccine:

Data from clinical studies show similar incidences of fever when Infanrix hexa is co-administered with other pneumococcal saccharide conjugated vaccine.
8