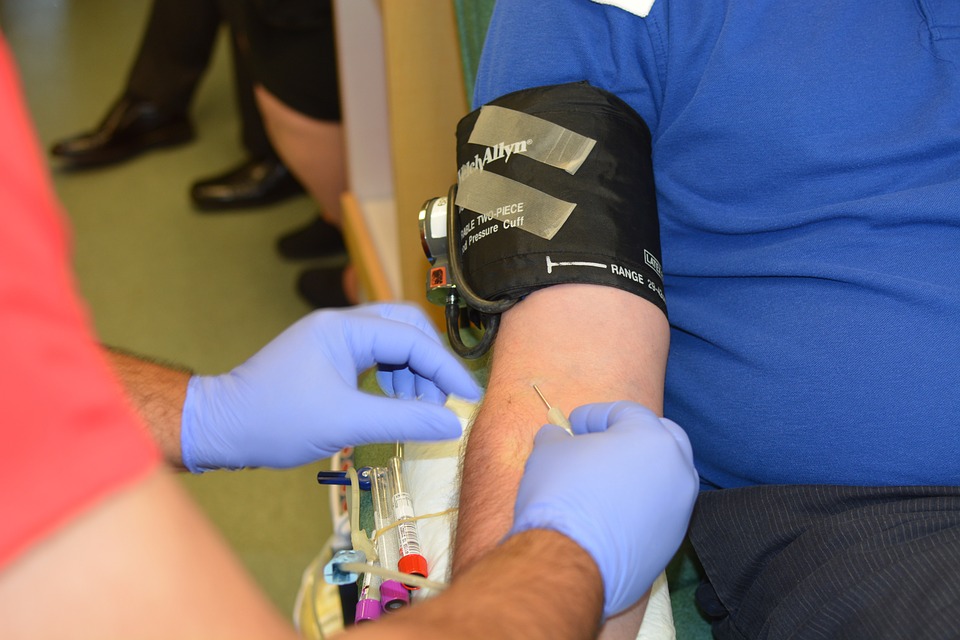 Memorial Service for Victims of vCJD and Campaign for Safe Blood 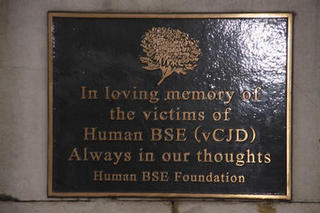 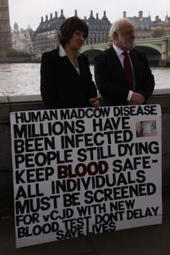 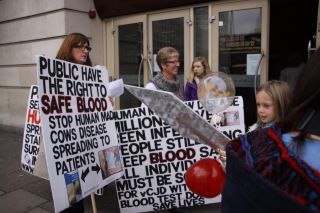 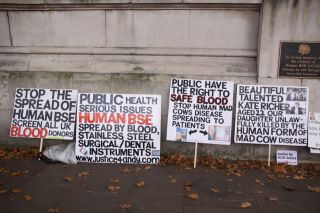 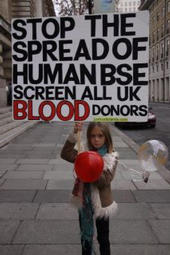 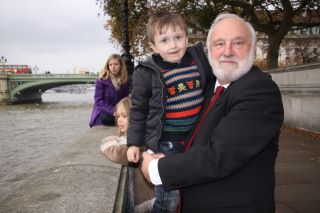 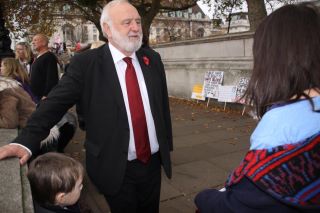 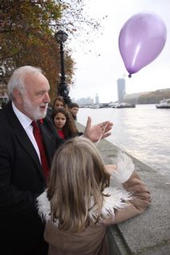 Releasing balloons in memory of the victims 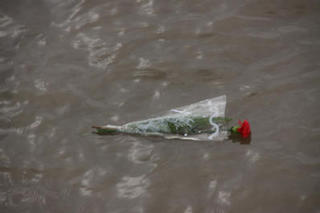