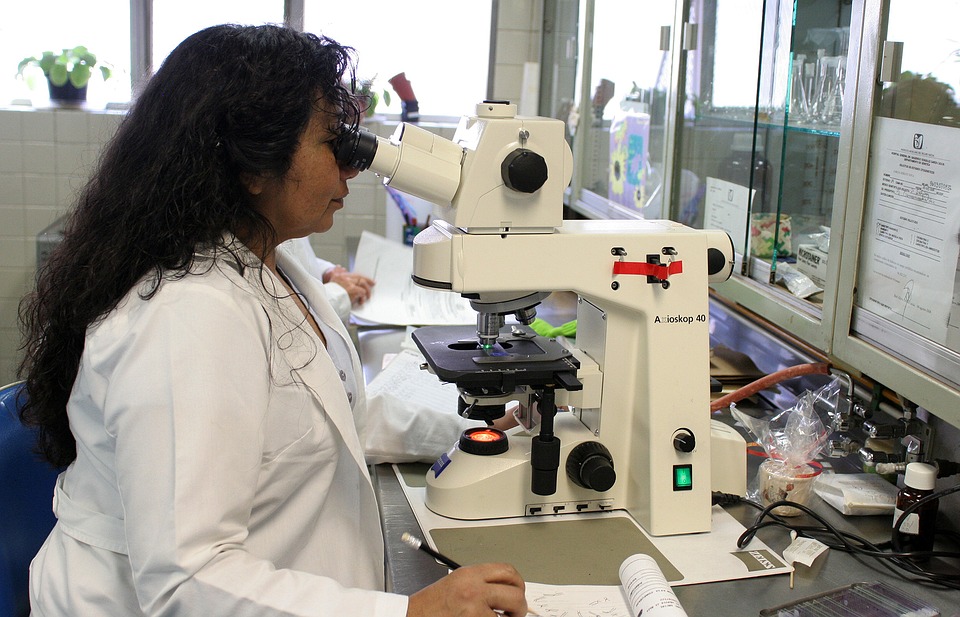 ‘ALL these studies used ANOTHER vaccine as their control. Which to me is like comparing those who smoke Marlboros to those who smoke Virginia Slims… And when cancer rates are not different between the two groups, they declare– see!! Marlboros do NOT cause cancer. Looking at these studies and how completely flawed they were made me HIGHLY suspicious of the vaccine industry. I felt like these studies were designed to actually hide the fact that vaccines are INDEED causing autism. For how could any scientist be SO stupid as to not have a true control group???‘ – Mother of an unvaccinated child – Stop Mandatory Vaccination.

In a study of measles infection rates in Senegal they determined that 40% of those vaccinated still came down with measles. However, this figure was really higher because they were counting some vaccinated children with measles as unvaccinated.

Patterns of measles transmission at school and at home were studied in 1995 in a rural area of Senegal with a high level of vaccination coverage. Among 209 case children with a median age of 8 years, there were no deaths, although the case fatality ratio has previously been 6-7% in this area. Forty percent of the case children had been vaccinated against measles.

Starting in mid-1987, vaccinations were
offered and systematically recorded by the project at vaccination sessions organized once per month at each of the area’s three health centers as part of trials of measles and pertussis vaccines (12). Children who had onset of disease within 2 weeks of measles vaccination have been classified as unvaccinated.

Documentation provided during the previous campaign may have been incomplete or lost subsequently. Hence some individuals were probably immunized without this being recorded by the project.

Children who had measles within 2 weeks of
vaccination were classified as unvaccinated.

If there was no vaccination linked to a child in the demographic database in Tari, it was assumed that the child had not been vaccinated. Hence, ‘unvaccinated’ is a default status. This would not be a problem in a system with perfect information on all vaccinations or assessment of vaccination cards of all children who die. But this was not the case in Tari where there were delays in the collection of information, so that vaccinations might have been preferentially registered among children followed-up intensively (children who survived), whereas vaccinations for children who travelled or died might be missing. As a consequence, vaccinated children who died may have been wrongly classified as unvaccinated, and the analysis might suffer from survival bias.

Patients were excluded if they did not recall influenza testing or experiencing symptoms of illness or if they were vaccinated 1-13 days before influenza illness onset. Children with no influenza vaccination since September 2003 were classified as unvaccinated. (This study was in 2004).

And again! We’ll Just Pretend they Didn’t Have Shots

We investigated an outbreak of varicella in a population of children with a high proportionof vaccinees who were attending a day-care center in a small community in New Hampshire.

Children were considered to have been vaccinated if more than 42 days had elapsed since vaccination. Two children who were vaccinated on December 26, 2000, were classified as unvaccinated.

Partially Vaccinated or Children Vaccinated at Earlier Times Than Usual, Classed as Unvaccinated

And if They Kill Your Child in a Vaccine Trial They’ll Just Put Him in the Unvaccinated Group!

Survival bias arises if ‘missingness’ of the vaccination records (as defined in (b) in the
previous paragraph) is associated with the outcome (namely, death). This can arise,
for example, if dead children’s cards are destroyed soon after death, as is the case in
some of the studies undertaken in West African countries: (Vaugelade et al., 2004,
Kristensen et al., 2000), and the second study of (Elguero et al., 2005).
This bias has been described in detail (Jensen et al., 2007). Briefly, in such
circumstances, treating ‘missing’ as unvaccinated will differentially place dead
children in the unvaccinated group, and hence will bias the mortality ratio towards
zero. The magnitude of the survival bias increases as the intervals between surveys
(to ascertain vaccination status) increase, as the proportion of dead children whose
vaccination cards are destroyed (and who are therefore classified as unvaccinated)
increases, and as vaccination rates increase.

In some circumstances, intervals between surveys are short (for example, in the
study described by (Moulton et al., 2005), the surveys took place every two weeks),
and hence survival bias is unlikely to play a major role. In other situations, for
example those described by (Vaugelade et al., 2004, Kristensen et al., 2000), there
were substantial intervals between surveys, and in such circumstances there may be substantial survival bias.

In some circumstances, however, there are large numbers of ‘missing’ records due,for example, to the destruction of dead children’s records (or other informative mechanism). In such circumstances, survival bias is likely to be substantial, and sensitivity analyses are unlikely to be useful, because they yield too wide a range of values of the mortality ratio. In this situation, which has commonly arisen in studies undertaken in West Africa, a landmark analysis is recommended (Jensen et al., 2007).

If a vaccinated child gets the disease, they’ll just call it something else

In a paper proporting to have eliminated measles in Finland by a two dose MMR programme, they say that vaccinated children getting measles actually have ‘measles-mimicking disease’ instead  and that this makes the vaccine more effective:

‘When measles was still rampant, cases of measles-like diseases (whose incidence may not have changed much since the vaccination program) represented a tiny fraction of the true measles cases. Now the ratio of measles-mimicking diseases to true measles is dramatically higher.’

So not only have they re-named the disease in vaccinated children, the rates of disease have increased rather than been eliminated.

To bring credibility to their study, they say they have serologically confirmed whether it is real measles or a measles-like infection.  But one would have to ask, who did the serological testing?  Was it a government lab?  Were they working with or paid by the vaccine company?  Sometimes a government laboratory will not find a problem, where a private lab with no connection to vaccines or their production will find a different result.  Since the serological papers of the children were not published along with the study and information about the laboratory was not given, it is impossible to draw conclusions about its validity.

See this video, where Great Ormand Street Hospital found that Harriet Moore, a toddler who later died from encephalitis after MMR, had measles, mumps and rubella in her body.  When they sent samples to a government laboratory for testing, they came back negative.  When Harriet’s mother sent them off to a private laboratory, they came back positive for the presence of the diseases in her tissues: