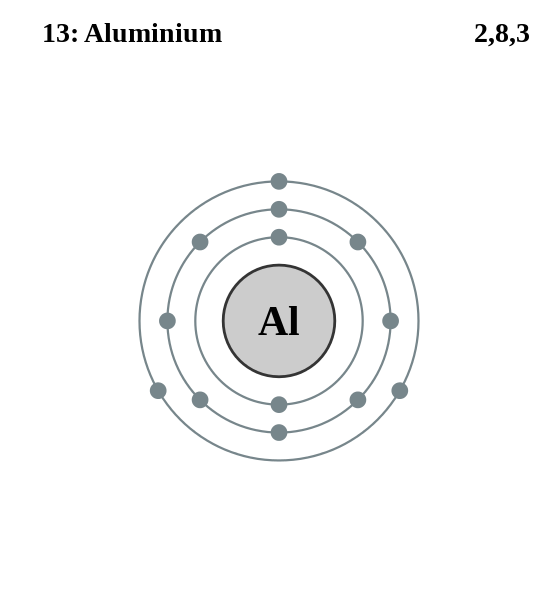 The Royal Manchester children’s hospital and Salford Royal have banned the use of a device called Enflow, used to warm fluids before infusing them into patients during surgery, after they found it contained aluminium hundreds of times the safe limit, they decided to stop using it due to fears that babies and children could suffer neurological damage.

Michael Charlesworth, an anaesthetist at Wythenshawe hospital in Manchester, said: “It’s certainly alarming as a clinician that it’s possible that aluminium could be released into patients in this quantity. I’d imagine hospitals would be reviewing the use of this device.”

US Police Officer Fired for Defending People Against Coronavirus Restrictions