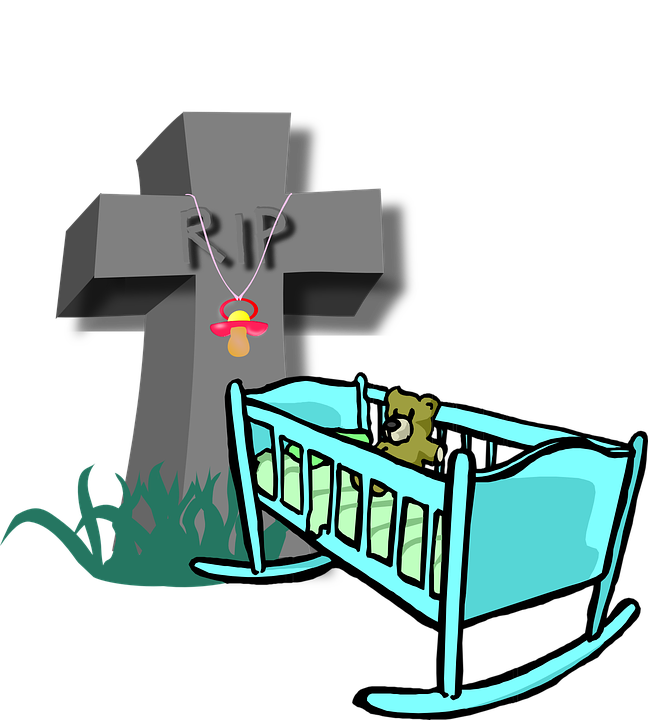 Infanrix Hexa has been associated with sudden unexpected death in babies and children in other countries.  Dr Jacob Puliyel reported in the Indian Journal of Medical Ethics that GSK had omitted some deaths from an inquiry into Infanrix Hexa and deaths. Once added back in, a clear clustering from noticed. Children up to 23 months of age are reported to have died, despite being apparently healthy prior to vaccination.

“There have been a number of spontaneous reports of sudden unexpected death soon after the administration of Infanrix hexa (combined diphtheria, tetanus, acellular pertussis, hepatitis B, inactivated poliomyelitis and Haemophilus influenza type B vaccine). The manufacturer, GlaxoSmithKline (GSK), submits confidential periodic safety update reports (PSURs) on Infanrix hexa to the European Medicines Agency (EMA). The latest is the PSUR 19. Each PSUR contains an analysis of observed/expected sudden deaths, which shows that the number of observed deaths soon after immunisation is lower than that expected by chance.

This commentary focuses on that aspect of the PSUR which has a bearing on policy decisions. We analysed the data provided in the PSURs. It is apparent that the deaths acknowledged in the PSUR 16 were deleted from the PSUR 19. The number of observed deaths soon after vaccination among children older than one year was significantly higher than that expected by chance once the deleted deaths were restored and included in the analysis.”