44 Pupils Sick and Hospitalised after Hepatitis B Vaccine

HomeHepatitis B44 Pupils Sick and Hospitalised after... 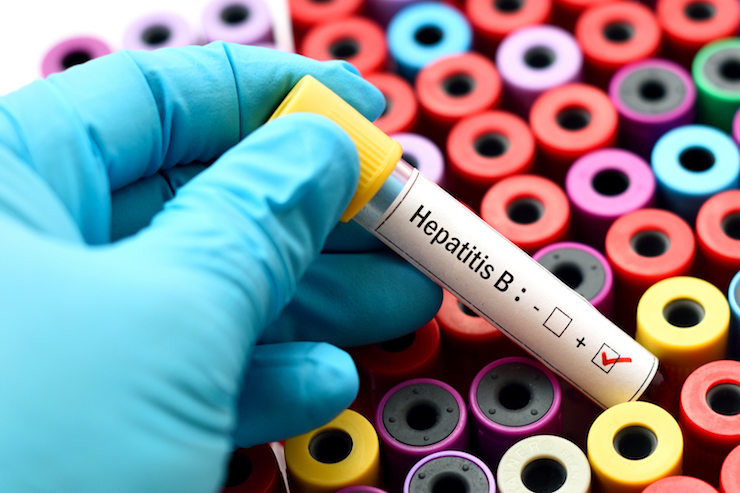 Posted 7th September 2017 in Hepatitis B 872 0 0
A total of 44 pupils became sick and was taken to the hospital after receiving the hepatitis B vaccine at school on Thursday in Huilai county, in Jieyang of Guangdong province, the Guangzhou Daily reported Friday.

On Thursday morning, 84 pupils got the injection, and some felt ill half an hour later, and 44 had been taken to the hospital as of 5:00 pm, the newspaper said.

The disease control center of Huilai county said they have used more than 90,000 doses of the same batch of hepatitis B vaccine but did not have any abnormal reactions. The rest of the vaccine has been sealed up.