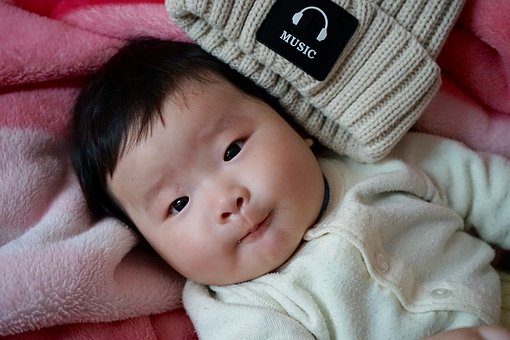 China has launched sweeping spot checks at vaccine makers around the country in a bid to rein in outrage after Changsheng Bio-technology was found to have falsified data and sold ineffective vaccines for children.

A government inspection group was at Changsheng’s main factory in the northeastern city of Changchun on Thursday (July 26), police outside the site said. A Reuters reporter saw vehicles from the China Food and Drug Administration enter the site.

“We can rest assured that there will now be more unannounced inspections,” Dr Gauden Galea, China representative for the World Health Organisation (WHO), told Reuters, adding that Chinese manufacturers would be put to the test.

Changsheng, whose chairman is among 15 people detained by police over the scandal, earlier this week publicly apologised and flagged that it could face a delisting. It is also the subject of a corruption probe by China’s top graft watchdog.

In addition to the running checks, China’s food and drug regulator also said the country would punish individuals and companies involved in the scandal and investigate public officials linked to the case.