Evolution and Emergence of Enteroviruses through Intra- and Inter-species Recombination: Plasticity and Phenotypic Impact of Modular Genetic Exchanges in the 5′ Untranslated Region.

HomePediacelEvolution and Emergence of Enteroviruses... 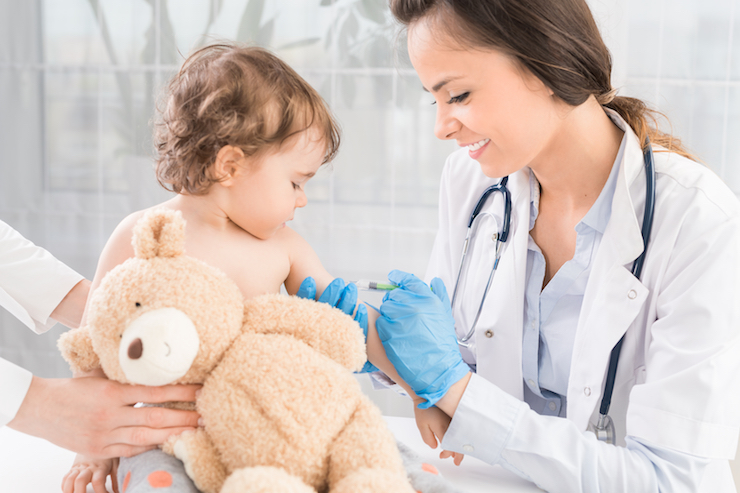 Genetic recombination shapes the diversity of RNA viruses, including enteroviruses (EVs), which frequently have mosaic genomes. Pathogenic circulating vaccine-derived poliovirus (cVDPV) genomes consist of mutated vaccine poliovirus (PV) sequences encoding capsid proteins, and sequences encoding nonstructural proteins derived from other species’ C EVs, including certain coxsackieviruses A (CV-A) in particular. Many cVDPV genomes also have an exogenous 5′ untranslated region (5′ UTR). This region is involved in virulence and includes the cloverleaf (CL) and the internal ribosomal entry site, which play major roles in replication and the initiation of translation, respectively. We investigated the plasticity of the PV genome in terms of recombination in the 5′ UTR, by developing an experimental model involving the rescue of a bipartite PV/CV-A cVDPV genome rendered defective by mutations in the CL, following the co-transfection of cells with 5′ UTR RNAs from each of the four human EV species (EV-A to -D). The defective cVDPV was rescued by recombination with 5′ UTR sequences from the four EV species. Homologous and nonhomologous recombinants with large deletions or insertions in three hotspots were isolated, revealing a striking plasticity of the 5′ UTR. By contrast to the recombination of the cVDPV with the 5′ UTR of group II (EV-A and -B), which can decrease viral replication and virulence, recombination with the 5′ UTRs of group I (EV-C and -D) appeared to be evolutionarily neutral or associated with a gain in fitness. This study illustrates how the genomes of positive-strand RNA viruses can evolve into mosaic recombinant genomes through intra- or inter-species modular genetic exchanges, favoring the emergence of new recombinant lineages.