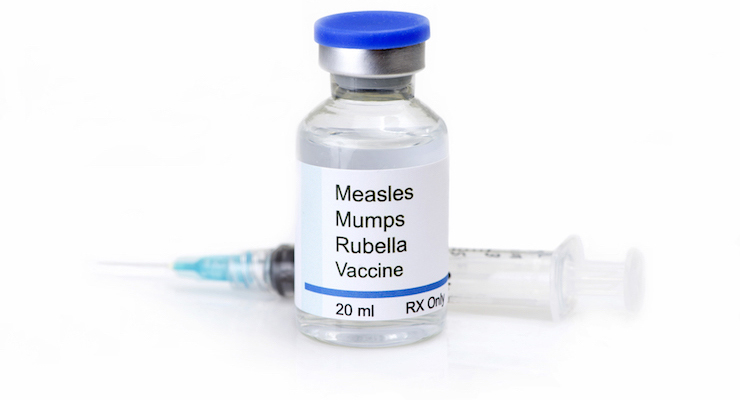 The distraught parents of an 18-month girl have been awarded €60,500 in compensation after a court found that medical negligence led to the death of their daughter.

They explained to the court how in July 2005 they rushed their daughter Mireille to the Pediatrics Unit at the Emergency Department at St.Luke’s hospital five times after she was taken ill. They were assured that there was nothing alarming about the child’s condition and were advised to go back home.

The baby had developed a temperature of 103.7 degrees after being given her MMR vaccine. A swelling in her neck that had been caused by a throat infection was apparently ignored, the court heard. This resulted in an infection which spread to her blood, causing septicaemia and eventual death.

The couple described how on July 25, 2005 at around 5.30am they were made to wait for over 40 minutes for the Pediatric Unit to open. In the interim period Mireille began to show severe signs of dehydration. Her lips turned blue and she developed marks on her skin.

Alarmed by these symptoms, doctor on duty Daniela Demarco ordered an x-ray but the child died shortly after being admitted to the Special Care Baby Unit.

The First Hall civil court presided by Mr Justice Silvio Meli noted that medical examinations on the child had been superficial and worse still, Edward Zammit, the doctor who examined her, had only three months experience in paediatrics. Despite the child having turned blue and developed a rash, he had failed to consult his senior colleagues.

Mr Justice Meli held that there had clearly been serious negligence in the way the case was handled. The doctors examining the child had failed to exercise the diligence expected of their profession.

The Pediatric Unit was also found to be inefficient in that it was closed at times that proved to be critical and a paediatrician was not always present there. The system induced the user to seek medical care in the private sector, the court said.

The court established the compensation due at €60,518.73 after taking into account the parents’ low degree of dependence on the victim and deductions for a lump sum payment.