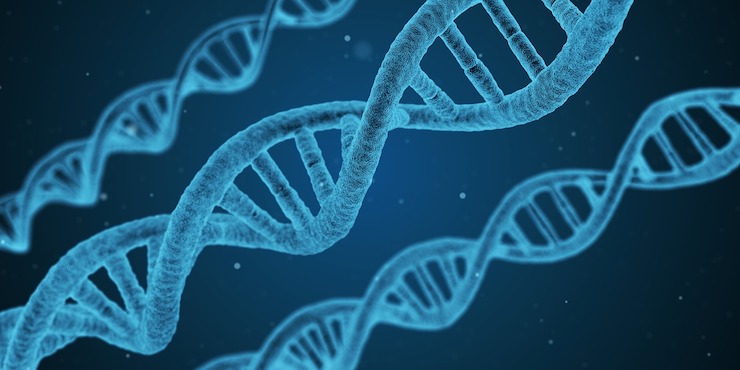 The 2011-2012 inactivated influenza vaccine VIS states that, “young children who get inactivated flu vaccine and pneumococcal vaccine (PCV13) at the same time appear to be at increased risk for seizures caused by fever.”

ACIP chose to include this statement on the VIS to inform parents of this potential risk.

Increased rates of febrile seizures have been reported among children, especially those 12 through 23 months of age, who received simultaneous vaccination with TIV and PCV13, compared with children who received these vaccines separately. However, because there are risks associated with delaying either of these vaccines, ACIP does not recommend administering them at separate visits or deviating from the recommended vaccine schedule in any way.

Febrile seizures are not uncommon, occurring in 2% to 5% of all children; and they are generally benign.