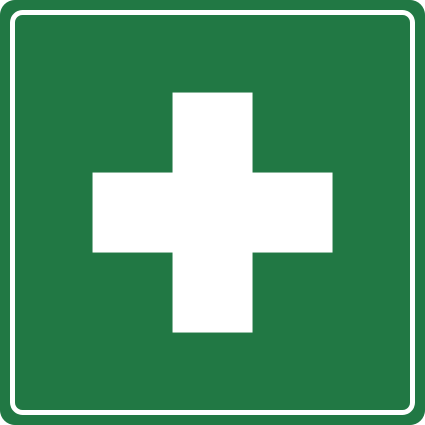 Five girls in the age group of 10 and 13 years were rendered unconscious after being administered MR vaccination at school.

The principal said that only girls who were weak suffered from the vaccination. 45 to 50 were vaccinated, 5 became unconscious. 20 girls also suffered nausea. The parents of the girls rushed to the school and created a scene so the health workers who gave the shots fled the scene, fearing a mob attack.