Impact of Tetanus Toxoid, Reduced Diphtheria Toxoid, and Acellular Pertussis Vaccinations on Reported Pertussis Cases Among Those 11 to 18 Years of Age in an Era of Waning Pertussis Immunity 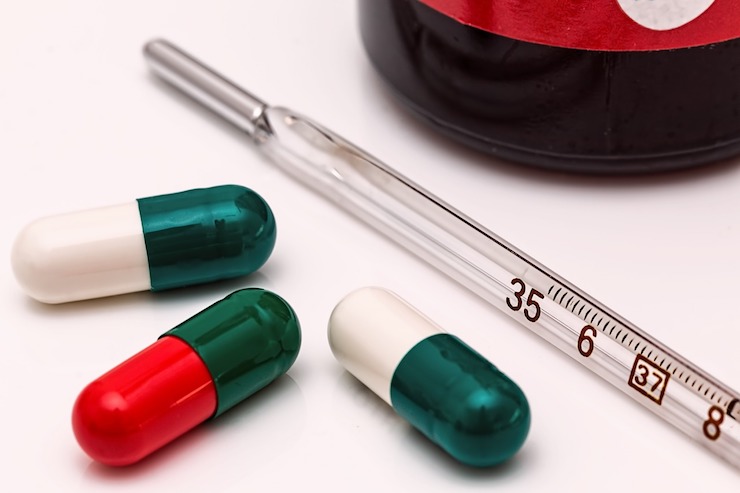 Importance  There is accumulating literature on waning acellular pertussis vaccine–induced immunity, confirming the results of studies assessing the duration of protection of pertussis vaccines.

Objective  To evaluate the tetanus toxoid, reduced diphtheria toxoid, and acellular pertussis (Tdap) vaccine’s effect over time among those 11 to 18 years old, while accounting for the transition from whole-cell to acellular pertussis vaccines for the childhood primary series.

Exposure  US Tdap vaccination program and the transition from whole-cell to acellular pertussis vaccines.

Results  Between 1990 and 2014, 356 557 pertussis cases were reported in the United States. Of those, 191 914 (53.8%) were female and 240 665 (67.5%) were white. Overall incidence increased from 1.7 in 100 000 to 4.0 in 100 000 between 1990 and 2003, while latter years were dominated by epidemic peaks. Incidence was highest among infants younger than 1 year throughout the analysis period. Pertussis rates were comparable among all other age groups until the late 2000s, when an increased burden of pertussis emerged among children 1 to 10 years old, resulting in the second highest age-specific incidence. By 2014, 11- to 18-year-old individuals once again had the second highest incidence. While slope coefficients from segmented regression analysis showed a positive impact of Tdap immediately following introduction (slope, −0.4959; P < .001), a reversal in trends was observed in 2010 when rates of disease among 11- to 18-year-old individuals increased at a faster rate than all other age groups combined (slope, 0.5727; P < .001).

Conclusions and Relevance  While the impact of Tdap among adolescents looked promising following vaccine introduction, our extended analysis found that trends in adolescent disease were abruptly reversed in 2010, corresponding directly to the aging of acellular pertussis–vaccinated cohorts. Despite the apparent limitations of Tdap, it remains the best prevention against disease in adolescents.