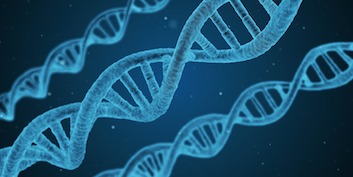 Posted 6th September 2017 in Meningitis C 2986 0 0
Two batches of Meningitis C vaccine which were distributed in January and February of 2009 are being recalled as they were found to contain Staphylococcus aureus, a potientially dangerous bacteria.

Hundreds, if not thousands of babies could have already been injected with vaccines from the bad batches. The batch numbers are 235012A and 236011.

‘Novartis Vaccines and Diagnostics S.r.l. are recalling the above batches of Menjugate Kit as a precaution following an initial failure of a sterility test carried out as part of a shipping validation study of the batch of aluminium hydroxide solvent used in them, batch number 088902. This batch passed its sterility test at the time of release.

The tested samples were of one batch of solvent used in two batches (235012A and 236011) of Menjugate Kit, and were identified positive for the bacteria Staphylococcus aureus.

Novartis are investigating the root cause for the non-conforming sterility result. We have no evidence that any other lots of Aluminum-hydroxide solvent would be impacted.