No drop in U.S. kids’ pneumonia rate after vaccine 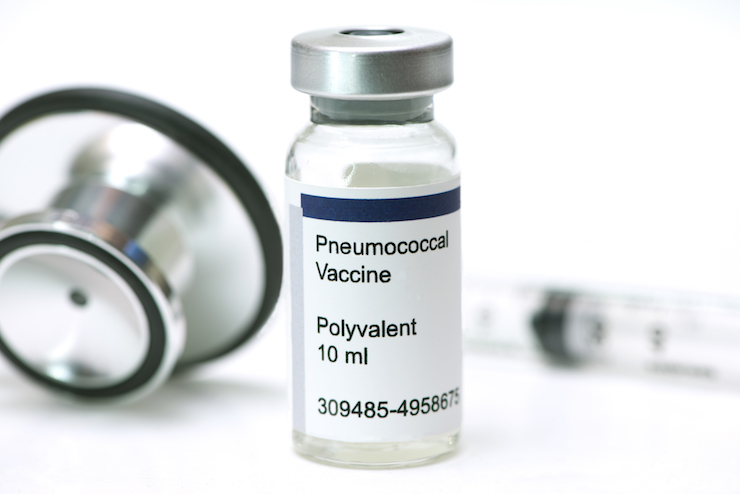 A childhood vaccine against pneumonia-causing bacteria introduced in 2000 hasn’t made a visible dent in the disease, U.S. researchers said Monday.

In the first study to provide national estimates of childhood pneumonia, they found rates of the lung infection had stayed more or less constant between 1994 and 2007.

At the beginning of that period, 19 in 1,000 children got a pneumonia diagnosis at the doctor’s office or at an emergency department, compared to 22 in 1,000 at the end.

But that doesn’t mean the vaccine — Pfizer’s Prevnar, or PCV7 — has been useless.

For instance, earlier work found the number of kids who had to be treated for pneumonia at the hospital dropped by more than half after the vaccine became available.

“It’s possible that the vaccination has had a major impact on the more serious complications of pneumonia,” said Dr. Samir S. Shah of the University of Pennsylvania School of Medicine in Philadelphia, who led the work.

Prevnar protects against a type of bacteria called Streptococcus pneumoniae, or just pneumococcus, which causes several kinds of infections — including pneumonia, meningitis and middle ear infections.

“If you look at how effective the vaccine was in reducing meningitis and blood infections, it has done a phenomenal job,” said Shah, whose study was supported by the National Institutes of Health.

While Pfizer said Prevnar is not licensed to prevent pneumonia in the U.S., it stressed the new study’s design might be shrouding possible effects of the vaccine on the disease.