HomePediacelOne Mother’s Experience of Eczema after... 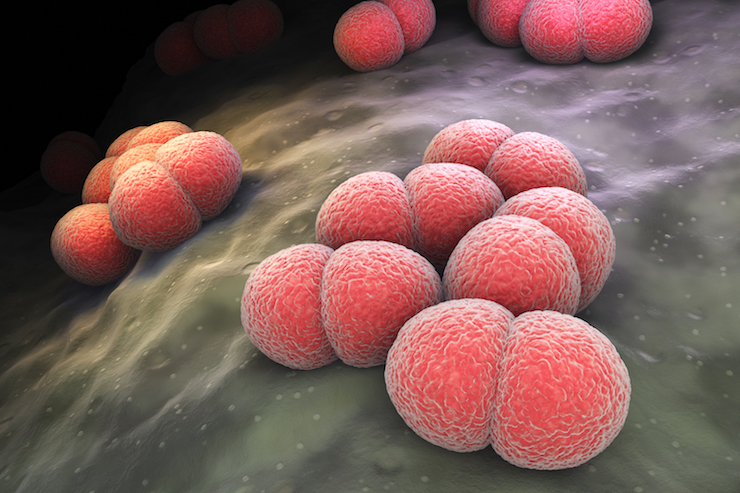 Posted 7th September 2017 in Pediacel 703 0 0
This is my personal experience with helping my son overcome eczema with breastfeeding and diet adjustment.

It all started when my son was 3 months old. He was being exclusively breastfed at the time; one day I noticed a dry patch of skin on his right cheek which turned out to be eczema. The GP prescribed hydrocortisone cream which I used very reluctantly. I was devastated as I always thought breastfed babies don’t get eczema. It spread from his face to the rest of his body. My beautiful baby with skin as soft as silk had turned into a baby with dry, weeping and bleeding skin due to the scratching.
I felt betrayed, angry, sad and a little bit shocked that the Breastfeeding had somehow let me down. After all, what is the point if they still get eczema, I thought.
A long journey of discovery began as I was determined to help my precious baby overcome this. I became engrossed and obsessed with my son’s eczema and contacted the National Eczema Society. They gave me some information about diet adjustments and treatments but I felt I needed to know more. I just felt I couldn’t cope with my son scratching himself to the point that he was bleeding and spoil his lovely face. I really disliked using the steroid cream but did when his rash was really bad. During this difficult time my local LLL Leader was a huge support for me. I always felt instinctively that Breastmilk was best for him and the thought of giving up never crossed my mind. Esther, my LLL Leader, encouraged and supported me. The best suggestion came from her: to keep feeding Antonio for as long as possible. At this time I had no idea what extended breastfeeding means but as time went by I found myself feeding Antonio beyond his first birthday and then I stopped thinking about time and decided to let him wean himself. He weaned at age 6.
My LLL Leader helped me establish the root of Antonio’s eczema: he had had bad reactions to all his 3 DTP Polio jabs and my personal opinion is that this is what also triggered the eczema.
Armed with all this knowledge I felt in control again and stronger. I read in the Womanly Art of Breastfeeding about eczema in breastfed babies and that leaving out foods like dairy products from the mother’s diet should help improve the eczema. I did this (a lot of careful label reading is required to avoid all dairy ingredients) for about 3 years with no significant improvement. BUT it could well have been a lot worse if I had not breastfed him or if I had kept on eating dairy products. I probably avoided a hospital admission for him by breastfeeding him exclusively until he was 8 months old.
I now knew that extended breastfeeding would be the best thing for him, that it would strengthen his immune system and avoid the eczema from getting worse
Antonio’s eczema started to improve dramatically when he turned 2. I noticed that it had disappeared from his body but stayed on his hands, feet and face. It wasn’t until years later, that I learned that body extremities like hands, feet and face are often last to clear (this is a sign that it is on its “way out”).
My son was mainly treated with breastmilk and at age 7 only has flare ups if he eats any dairy products, which of course we try to avoid.
.
LLL with its extensive experience with Breastfeeding combined with Homeopathy have taught me so much about the wisdom of the human body. It has truly been a journey of discovery.