One Mother’s Story of Autism After MMR 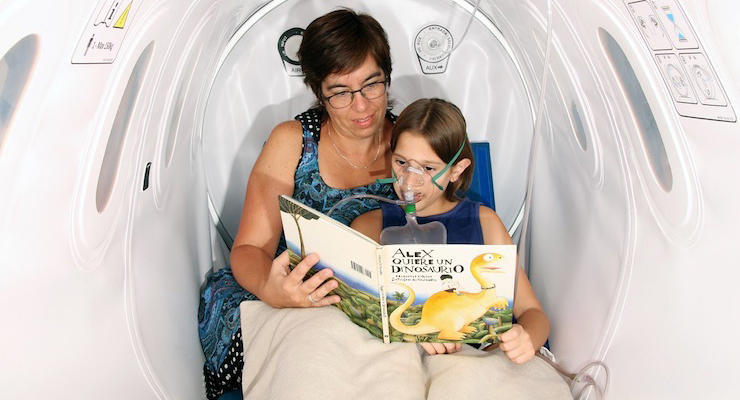 A MOTHER who claims her son’s autism was worsened by the MMR vaccination has warned parents to think carefully about having the jab.

Rosemary Northing, 26, of Didcot, said she was told by health professionals to grieve for the child she had “lost” when her son was diagnosed with autism in July last year.

Three-year-old Kaylan Northing had the combined measles, mumps and rubella vaccination in May 2007, but his family said he lost the ability to speak and move properly afterwards.

Several years ago, some parents delayed their child’s MMR immunisation or refused to allow their children to have the vaccination after stories emerged linking MMR with autism. However, experts found no credible scientific evidence for such a link.

Mrs Northing, a mother of two, of Tyburn Glen, Didcot, warned parents to consider their children’s medical history and seek independent advice before proceeding with the vaccine.

She said: “This is what I truly believe and I’ve spoken to a lot of families and experts about it. I believe Kaylan was born with the genetic pre-disposition for autism and the vaccination exacerbated the symptoms of autism.

“I regret giving him the MMR vaccine because I don’t think he was strong enough to handle the vaccination because of his poor immune system, which he was born with.

“He probably would still be autistic, but maybe he would have been slightly higher on the spectrum.”

She and her husband Barry decided not to give their second child, one-year-old daughter Amber, the MMR vaccine.

Mrs Northing added: “Kaylan used to be able to say mum, dad, fish and dog — then he had the MMR and he lost everything. Then he started having difficulty walking.

“He was affected pretty much straightaway — within hours.

“He became unresponsive when I called his name.”

Mrs Northing sought advice after her health visitor became concerned about her son. And after months of tests, he was diagnosed with autism.