Prosecutors in Poland are suing a private firm accused of tricking homeless people into unwitting participation in bird flu vaccine tests in 2007.

Prosecution spokesman Andrzej Kukawski said Wednesday that dozens of participants, including a pregnant woman, were denied information about potential health hazards in what he called a medical experiment.

Last year, three doctors and six nurses were given suspended prison terms for misleading some 200 people, mostly homeless, in the town of Grudziadz, into taking part in the new vaccine tests. They had described the shots as free vaccination against regular flu, and falsified documents to conceal some facts about the test’s participants.

Acting for almost 40 participants, prosecutors are now suing the private firm that commissioned the medics to carry out the vaccine tests. 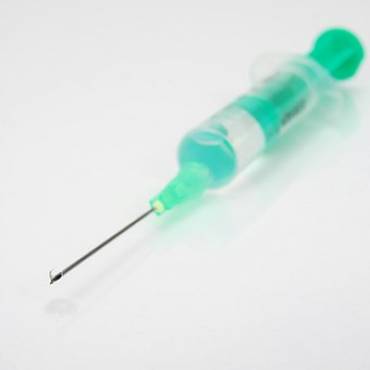