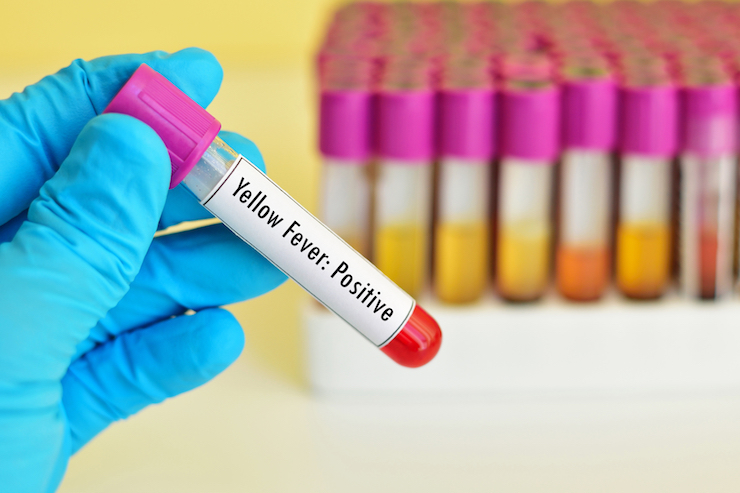 A priest has been killed by a yellow fever vaccine that he took for travel to a foreign country. He had the vaccine 7th March 2014 and initially appeared well, but then attended his GP on 15th March stating that he had been feeling unwell for a week. He was prescribed antibiotics that didn’t help.

His health rapidly deteriorated over the next 36 hours and he was transferred to hospital where he died from multiple organ failure on 18th March.

He had previously been in good health.

See this for the full story: