Samoa babies who died after vaccine to be returned to families

HomeMMRSamoa babies who died after vaccine to be... 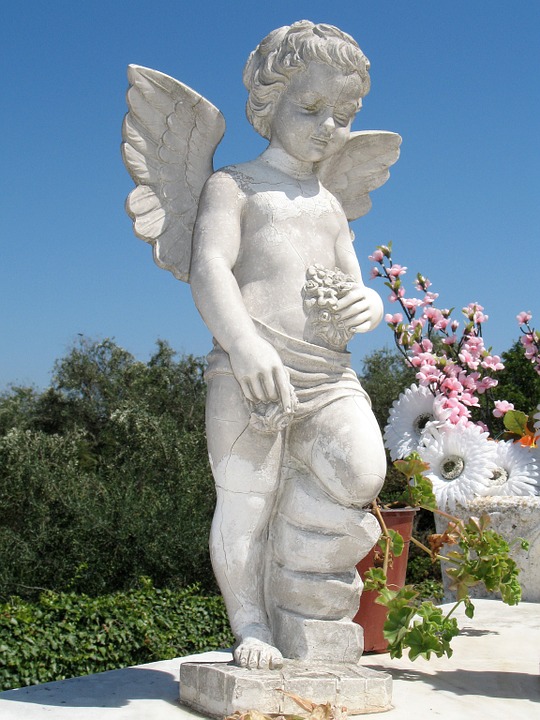 Samoa’s Attorney General says efforts are being made to return the bodies of two babies who died suddenly last week to their families.

The childrens’ deaths soon after receiving the common MMR vaccine prompted the government to temporarily call off vaccination programmes.

Lemalu Herman Retzlaff says post-mortems have been conducted, and a forensic pathology team from Australia is helping to establish why they died.

A separate police investigation is continuing.

Meanwhile, the health ministry has taken issue with some local and media speculation, saying it risks undermining the national immunisation programme.