Samoan medical staff could be charged over infant deaths

HomeMMRSamoan medical staff could be charged over... 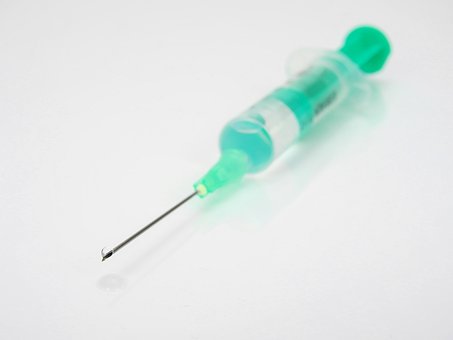 Police in Samoa are investigating whether there is sufficient evidence to bring criminal charges against medical staff involved in the MMR vaccinations of two infants who died earlier this month.

The two one-year-olds died after receiving the jab against measles, mumps and rubella at Safotu District Hospital on the island of Savai’i.

Samoa uses an MMR vaccine assessed and approved by the World Health Organization and distributed by the UN children’s agency UNICEF.

New Zealand’s Immunisation Advisory Centre said while the vaccine was extremely safe, medical error or contamination were the two most likely causes of the tragedy.

The vaccine could have been prepared incorrectly and the wrong substance injected, or it could have become contaminated by being left at room temperature for a long period of time, the centre said.

“The police investigation is at the point now where we are looking at the evidence that’s been collected and we’ve asked New Zealand for assistance on testing,” Lemalu said.

“We’re going to continue our investigations particularly around the staff that were involved in all aspects of the vaccinations.”

Shortly after the deaths, medical staff involved in the vaccinations were removed from the hospital for their own safety .

All vaccinations had been stopped in Samoa while the deaths were being investigated, the attorney general said.

“I mean the tragedy for these two children is that it’s actually led us to the point where it’s become a public safety issue for all of our children,” Lemalu said.

“We’re currently in the position where there’s no immunisation right now until we sort out what we’ve got to do.

“So we’re taking this very seriously, it’s actually a priority right now for us in law enforcement and in government.”