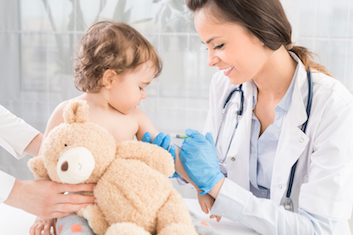 A DEVASTATED couple were told to “prepare for the worst” after their three-year-old son contracted meningitis C.

Little Euan Couttie developed septicaemia, the blood poisoning form of the disease, and heartbroken mum and dad Siobhan, 32, and Douglas Couttie, 30, were told their son might not survive the night.

The couple have now  issued a warning to other parents to be aware of the signs of meningitis after their son almost died, despite receiving the vaccine.