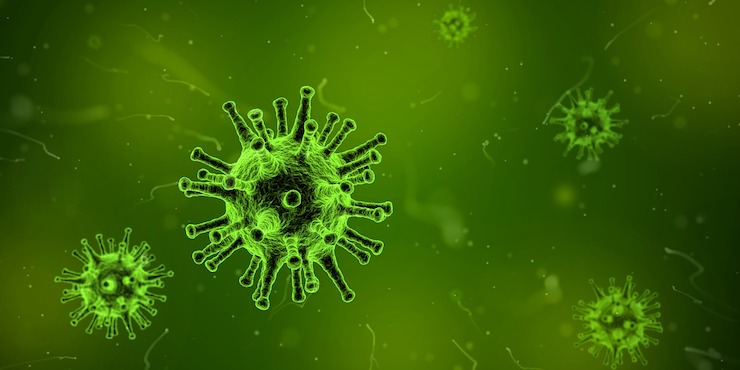 At least 15 children died after receiving vaccinations in rebel-held parts of northwestern Syria, while the death toll from two days of government airstrikes on a central city climbed to nearly 50, a heavy toll even by the vicious standards of the country’s civil war, activists said.

The children, some just babies, all exhibited signs of “severe allergic shock” about an hour after they were given a second round of measles vaccinations in Idlib province on Tuesday, with many suffocating to death as their bodies swelled, said physician Abdullah Ajaj, who administered the vaccinations in a medical center in the town of Jarjanaz.

It was unclear what killed the children, but Ajaj said in an interview via Skype that they all exhibited the same symptoms to varying degrees. He said it was the first time he had ever seen such a reaction to vaccinations.

“There was shouting and screaming, it was hard for the parents. You get your child vaccinated and then you find your child dying, it’s very hard,” Ajaj said. There weren’t enough respirators in the clinic, making the situation even worse, he added.

Video footage uploaded to social media showed a medic examining a young girl who was squirming. Another child, in an orange tee-shirt and blue pants, appeared lifeless as a medic administered CPR. He then opened the child’s mouth to reveal a swollen, blue-tinged tongue. The footage corresponded with Associated Press reporting of the event.

The Western-backed opposition based in Turkey said it had suspended the second round of measles vaccinations, which began on Monday. The campaign was meant to target 60,000 children. In a statement, it said the vaccines used Tuesday met international standards and did not say what may have caused the deaths.

It is extremely unlikely that the vaccinations killed the children, said Beirut-based public health specialist Fouad Fouad, who said spoiled vaccinations were more or less harmless. “It cannot cause death,” he said.