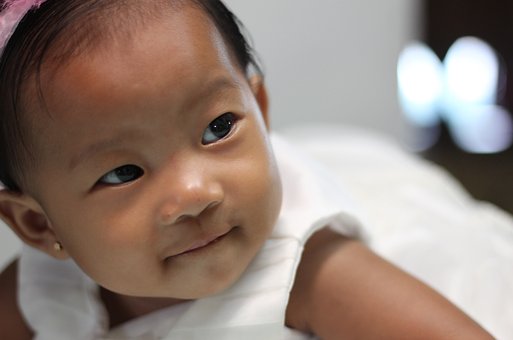 The Jilin Food and Drug Administration revealed the vaccine safety scandal on its website on Friday.

After an investigation, Jilin-based Changchun Changsheng Bio-technology was found to have sold some 252,600 substandard DPT vaccines to the Shandong Centre for Disease Control and Prevention, the agency in charge of public health in a province of about 100 million people.

It was not yet known how many children had been given the inferior vaccines against three infectious diseases – diphtheria, whooping cough and tetanus – through the state-sponsored disease control system.

But the announcement came just five days after the state drug regulator uncovered data forgery in the Shenzhen-listed company’s production of about 113,000 rabies vaccines on Monday during an unannounced inspection. The offence was so serious that the State Drug Administration revoked the company’s licence to produce the rabies vaccine and has said it may launch a criminal investigation.

In November, the state drug watchdog revealed that another big vaccine maker, the Wuhan Institute of Biological Products, had sold 400,520 inferior DPT vaccines to Chongqing and Hebei. It is still unclear how many children had been given these vaccines, and the company has yet to be punished.

The DPT vaccines in both cases were bought by provincial public health authorities to be given to children under a compulsory health programme. They were found to be ineffective, but it is not known whether they could cause harm.

One father in Guangzhou, whose daughter was given four doses of DPT produced by both Changsheng and the Wuhan Institute in 2015 and 2017, said he was angry and no longer had any faith in vaccines made in China. The man, surnamed Lin, said he planned to take his daughter to Hong Kong for vaccinations in the future.

“I [and my family] will not be having any more vaccinations on the mainland until the government takes real and serious steps to resolve this issue,” Lin said. 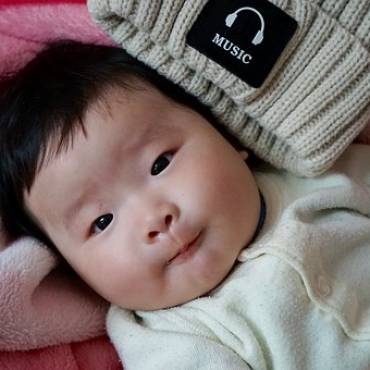 Infectious Diseases: Tetanus (In the Vaccinated).

77% of Tetanus Cases Are In Heroin Users