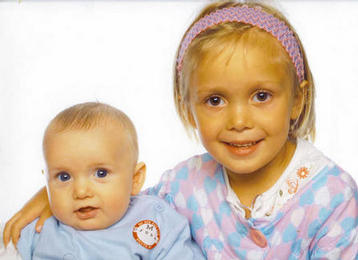 The Pediacel 5-in-1 super jab is meant to protect against dyptheria, tetanus, pertussis, poliomiyelitis and haemophilus influenzae type b.

Although pertussis has been supposed to be a vaccine-preventable disease ever since the widespread vaccination of children against pertussis was started, since the 1990s, cases of pertussis and related fatalities are on the rise, especially in countries with high vaccination coverage – Update on pertussis and pertussis immunization, Korean J Pediatr. 2010 May; 53(5): 629–633

The 5 in 1 Vaccine only Reduces Minor Side-Effects, Not Serious Ones

General practitioner consultation data were used to compare the reactogenicity in infants of a 5-in-1 acellular pertussis vaccine (DTaP5/Hib/IPV) introduced in the United Kingdom in 2004 to the 4-in-1 whole cell-pertussis vaccine (DTwP/Hib) that it replaced. For each vaccine the incidence in the week following vaccination was compared to other periods to obtain a relative incidence. A lower relative incidence of crying, fever and local reactions was seen with DTaP5/Hib/IPV than DTwP/Hib. Although there were no other significant differences between vaccines the relative incidence was significantly above one on the day of vaccination for convulsions following DTwP/Hib and for apnoea/collapse following DTaP5/Hib/IPV.

5 in 1 Vaccine only Reduces Minor Side-Effects, No…

Manufacturer’s Data For 5-in-1 Jab

I have now found manufcturer’s details for the 5-in-1 jab. Here are a list of current ing…

Reasons for Introduction of 5-in-1 vaccine